By the time Arsenal kick-off at Southampton on Saturday, Tottenham could well be six points ahead. Having lost two games on the spin and as many key players to injury since last Monday, the pressure is on Mikel Arteta. 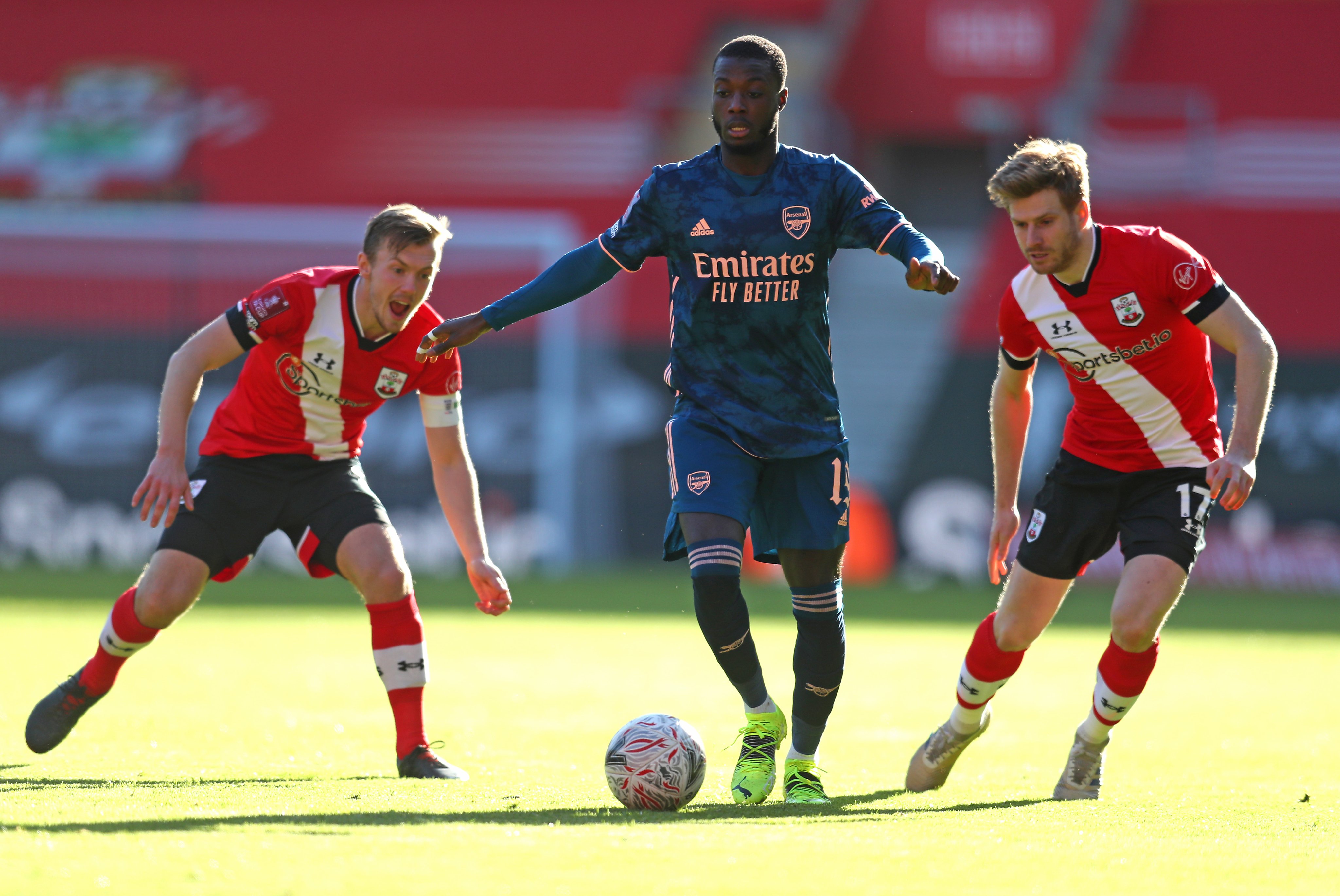 As much progress as his young side have made this season, few would being beaten to fourth spot by arch rivals Spurs would be a hugely disappointing end to what was looking like a breakthrough campaign for the Arteta project.

Their visit to Southampton – who were batted 6-0 by Chelsea last time out – comes before a nightmare run in which they play Thomas Tuchel’s side, Manchester United and West Ham, making three points on the south coast hugely important.

Here’s everything you need to know about the game…

It will be fascinating to see how Arteta tackles his left-back problem. In the loss at home to Brighton, Granit Xhaka was deployed out of position in favour of Nuno Tavares after his poor performance away at Crystal Palace.

Elsewhere, the Arsenal will surely look to change things up in midfield too, particularly with the double pivot of Martin Odegaard and Albert Sambi Lokonga was dominated all too often. Certainly, there’s a lot of questions to answer for Arteta, who has a fairly small squad already.

For Southampton, Ralph Hasenhuttl will surely make changes after the miserable home loss to Chelsea. Indeed, his team have reacted well to similar results in the past and star striker Armando Broja is once again available.

Arsenal might be catching Southampton at the wrong time. While Saints looked on the beach already prior to the Chelsea game, the manner of that result should prompt sort of a reaction from a team who, while capable of losing by such big margins, do boast quality on their day.