Arsenal will travel to Baltimore to play Everton in a pre-season fixture this summer football.london understands. Mikel Arteta’s side have already confirmed that they will have two friendly fixtures in Florida against Chelsea and Orlando City as part of the Florida Cup, and as football.londonreported last month, a third date on the US tour is set to be confirmed. 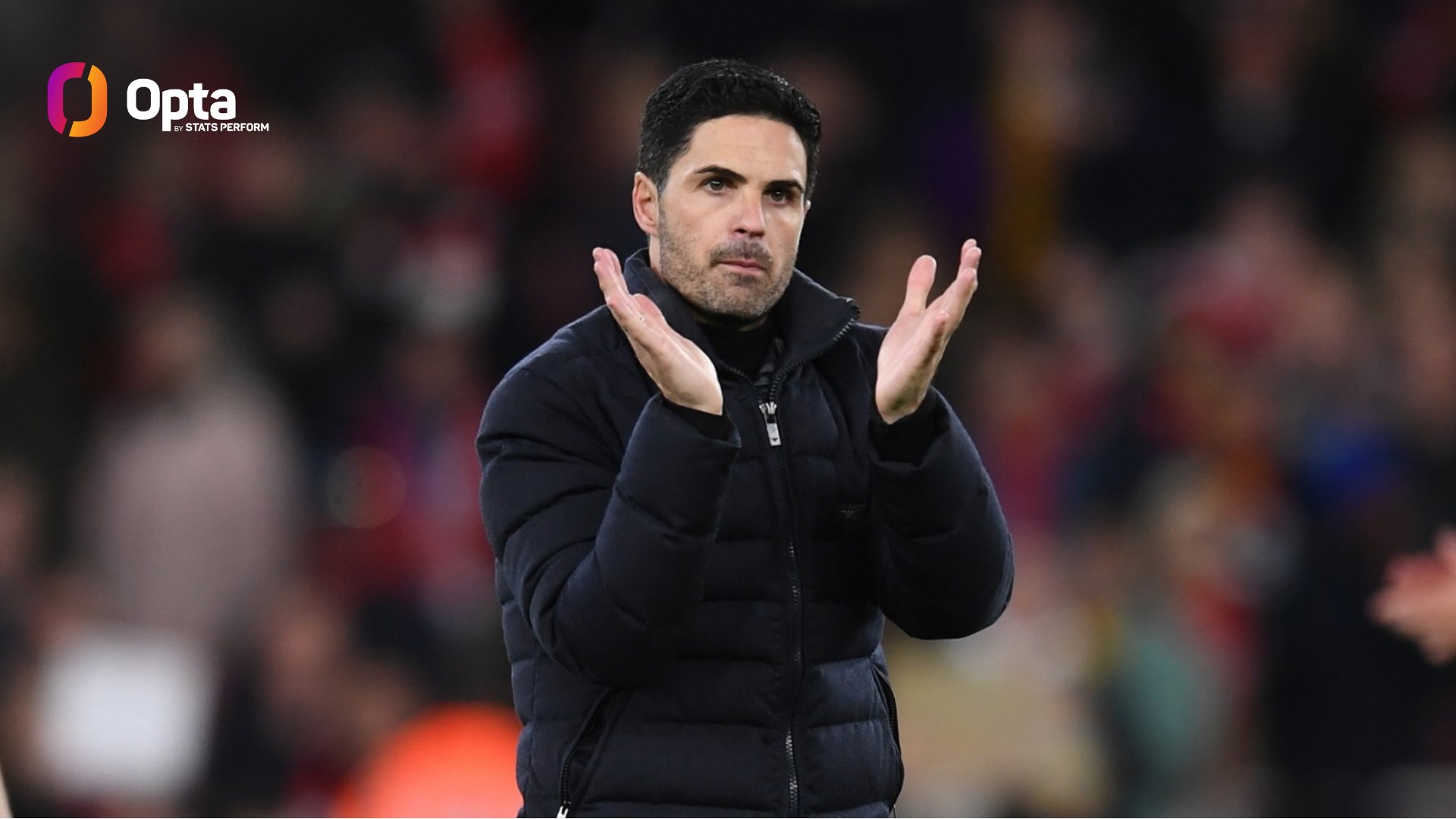 The Gunners will face Frank Lampard’s side on July 16th. This will be the first of their games across the Atlantic before they play Orlando City on the 20th and Chelsea on the 23rd.

football.london understands that Arsenal are also expected to have a pre-season training camp in Germany prior to the US trip. There are also still talks going on over the potential of a return for the Emirates Cup this season, although it is likely that this will only be a one-day event rather than taking place over two days as it has done in the past.

Pre-season preparations are going to have to start slightly earlier this season due to the fact that the campaign is set to be split up by the World Cup in Qatar, which takes place between November and December. The 2022/23 season will begin on August 6th and is set to resume after the World Cup on Boxing Day, before finishing on May 28th 2023.

The Gunners were due to travel to the States last season to take part in the Florida Cup. They were scheduled to play Everton and then one of Inter Milan and Colombian side Millonarios F.C, but were forced to cancel due to a COVID outbreak in the squad.

Instead, their pre-season last year saw them travel to Scotland for a pre-season training camp where they played out a defeat to Hibernian and an exciting 2-2 draw with Rangers. Their plans to travel to America were then scuppered by a COVID outbreak, leaving them instead to take on Millwall and Watford in behind-closed-doors friendlies. They rounded off pre-season preparations with London derbies against Chelsea and Tottenham in the MIND Cup