Most observers expected Arsenal to get hammered by Manchester City on Sunday but in all fairness, they did not play too badly. Everybody else that has played at the Etihad Stadium has got destroyed. 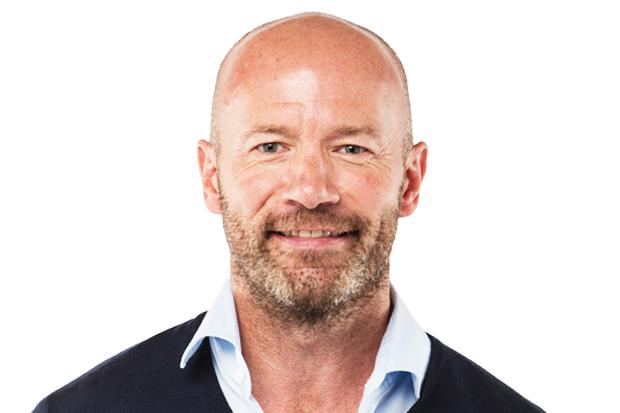 The Gunners had City on the rack at one stage when Alexandre Lacazette pulled a goal back to get it to 2-1. Eventually as we know, City ran out 3-1 winners but it was a contest.

Pep Guardiola’s team have swept aside all that have stood in front of them this season with a brand of football that has mesmerised viewers and opponents alike.

However, it is not just what they are doing with the ball, it is also what they do without the ball that has been the key to their success. Their ability to press the ball and to hunt down the opposition to get the ball back is breath taking.

What Arsenal tried to do on Sunday was to match City’s pressing game and it worked to a point but ultimately the result means they failed.

Former goalscoring legend and now TV pundit Alan Shearer took a deeper look at the game and Arsenal’s approach and voiced his findings on the Match of the Day programme in the UK.

He prefaced his comments by saying the pressing game is not Arsenal’s style under Arsene Wenger. He reckoned the game plan was probably worked upon the week before therefore meaning the players were still adapting to it by the kick-off.

“They went in to try and press them high, which I admire them trying, but at times, the Arsenal players weren’t all on the same page.

“You cannot press every time the ball goes back to the defenders or the goalkeeper.

“When you go, you have to go as a team, you can’t go in twos and threes. They get picked off time and time again.”