Arsenal manager Arsene Wenger has confirmed that Henrikh Mkhitaryan is expected to miss upto two weeks of first-team action after suffering a knee injury during the first-leg of the Europa League quarter-final against CSKA Moscow. The Armenian played through an hour of the 4-1 victory before he sustained medial ligament damage on his left knee from a tackle. 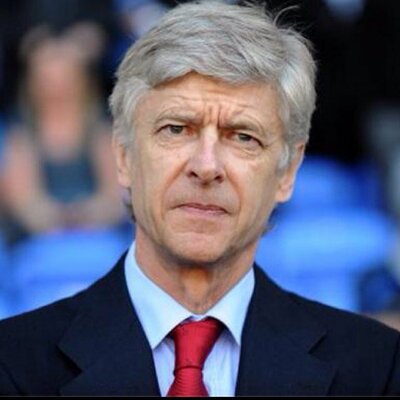 Speaking after the Gunners’ league win over Southampton, Wenger admitted that Mkhitaryan could be sidelined for at least two weeks with the issue, and this would see him miss the return leg to CSKA as well as the league games against Newcastle United and West Ham United, he said: “He’s got knee ligament damage. He will not be available for Thursday and not for Newcastle and certainly not for the week after, when we play West Ham.I think he will miss these games for sure, but he could still play at the end of the season.”

Mkhitaryan joined the Gunners in a straight-swap agreement in January after they decided to allow Alexis Sanchez head to Old Trafford. The 29-year-old has since impressed with two goals and five assists across all competitions, and this has quickly made him a favourite among the Gunners’ supporters.

Without Mkhitaryan, Arsene Wenger has a couple of selection concerns for the Europa League, in particular, and it will be interesting to see whether he would persist with the 4-2-3-1 formation in the Armenia’s absence. The former Dortmund man has acted as a pivot for Mesut Ozil and Aaron Ramsey of late, and his tenacity and urge to push forward could be missed, should Arsenal progress beyond the quarter-final stage of the Europa League.

Arsenal are more or less through to the final four of the competition after attaining a 4-1 win over CSKA Moscow in the quarter-final first-leg, and they still have to guard against any complacency after watching AS Roma make a stunning turnaround from a similar position against Barcelona in the Champions League this week.