Real Betis are hoping to get the best value for one of their players as Fichajes reports they could be seeking €30 million for Guido Rodriguez. Arsenal and West Ham United are among the clubs that are reportedly keen on signing the Argentine international, with the Spanish club hoping for sizeable offers to come in the window. Real Betis want to strengthen their squad in the summer, but the Spanish club are cash strapped. There are a few players they have eyes on but have some in their team who could provide good returns. The Verdiblancos are trying to find bargain deals in the market and could also look at selling existing players to raise funds. 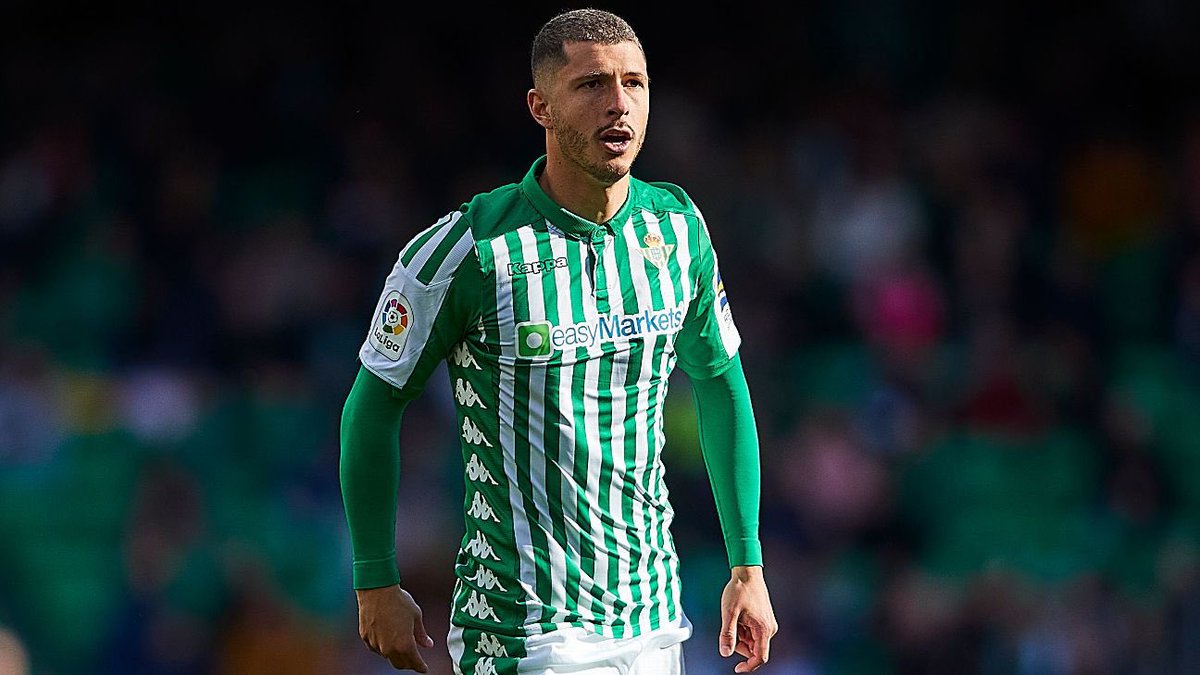 Guido Rodriguez’s name is mentioned as a potential departure from the Benito Villamarin. The 28-year-old has plenty of suitors in the mix, and Betis consider him a highly valued member of their squad. That may not stop them from exploring the market for potential offers. The Spanish club want around €30 million for the Argentine international, with West Ham United and Arsenal mentioned to be chasing the midfielder. The London outfits need a new midfielder, but the price tag may become a problem for both sides.

Arsenal need a new player to cover for Thomas Partey. The Ghanaian is the preferred starter in the holding midfield role, but his injury record in the last two seasons has raised concerns. Mikel Arteta will like to have the midfielder fit for the whole season, but his recent history may force Arsenal to look for an addition. Rodriguez has often been mentioned as a potential target in recent windows, but his €30 million price tag could deter Arsenal’s interest. The Gunners were also keen on signing Yves Bissouma if reports were accurate, but the Malian is now closer to joining Tottenham in the coming days.