The rebuild at Arsenal is expected to continue in the January winter transfer window even though they were able to sign as many as seven players in the summer. Arsenal manager Mikel Arteta already revealed that he is in charge of an evolution at the Emirates Stadium and is keen to oversee a massive overhaul at the north London club. By that, he meant that he was ready to sign fresh players who have burning hunger and desire to play for the Gunners instead of sticking to the current crop of players who are already slowly approaching their latter years. After already completing the signings of at least a player in every department except the striking department, Arsenal still want more signings in January. 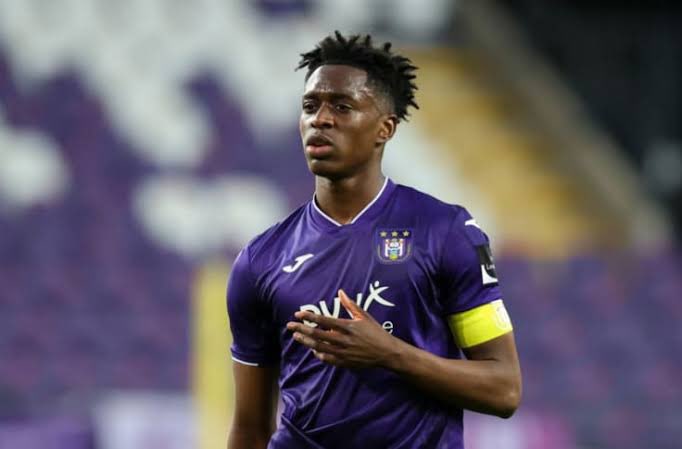 They signed goalkeeper Aaron Ramsdale from Sheffield United, central defenders Tomiyasu and Ben White, left-back Nuno Tavares, central midfielder Sambi Lokonga and attacking midfielder Martin Odegaard all in this summer and they have taken a different shape from what they were last season. However, a lot of people still believe that the do not yet have a complete squad and that with their current squad of players, they still cannot challenge their rivals for any trophies this season.

In terms of departures, David Luiz and William are part of a number of players to have left the club. Egypt international midfielder Mohammed Elneny could be the next in line to leave the Emirates Stadium as reports are currently linking him with a move to Turkish League side Beskitas. The 29-year-old is reportedly wanted by the Turkish giants and they are expected to make a bid for him in the coming days as their transfer window does not close until on Wednesday. Arteta will be cautious about letting go of Elneny as he currently doesn’t have a lot of options as his replacement.