North London giants Arsenal needed a late goal to extend their unbeaten run to five games in the Premier League and six games in all competitions. The Gunners scored deep into injury time to rescue a 2-2 draw at home to Crystal Palace in the London Derby. 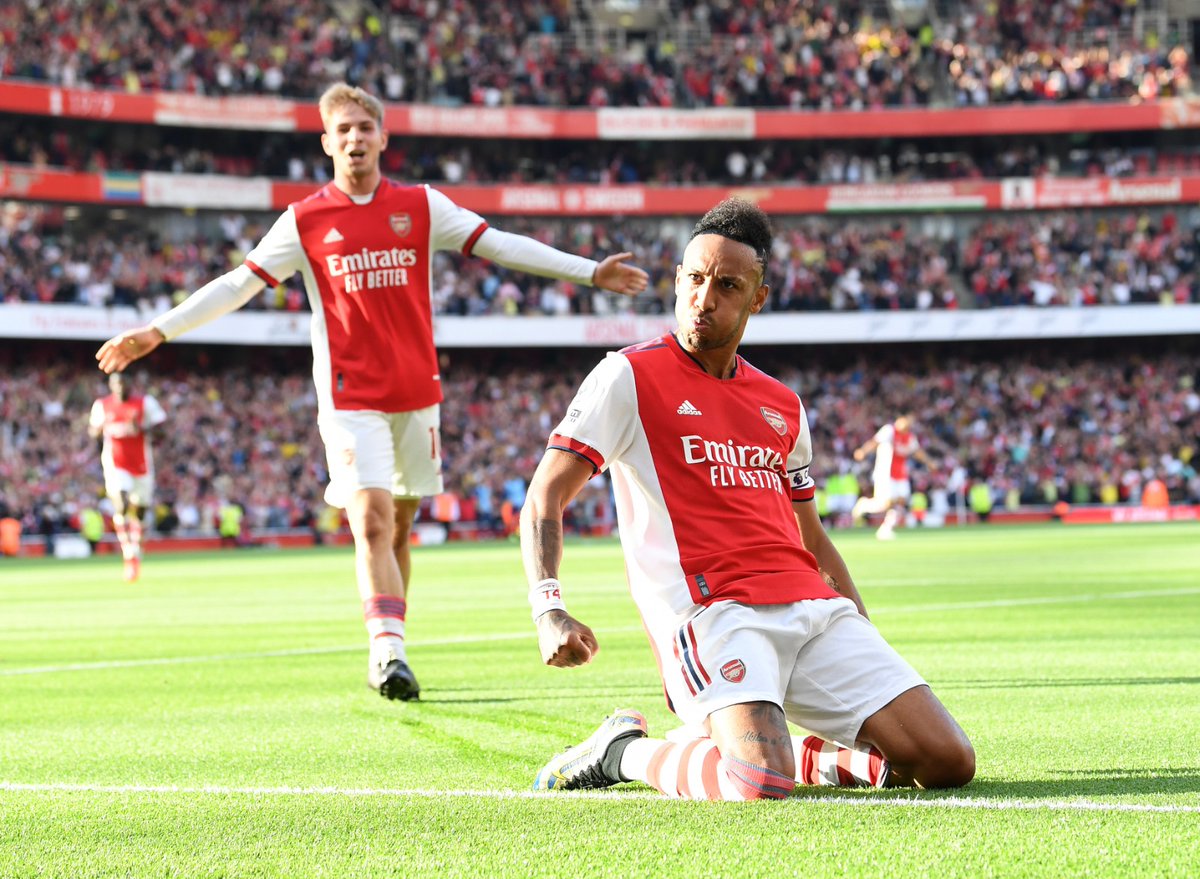 All eyes were on Arsenal legend Patrick Vieira on his return to North London with his Crystal Palace side. The Frenchman was given the Palace job in the summer after the South Londoners made the decision to move from the pragmatic playing style under Roy Hodgson to an expansive playing style.


Vieira spent nine years at Arsenal as a player and he went on to become club captain. The French World Cup winner was the Arsenal skipper for the final three years of his stay in North London. Vieira was the Gunners skipper when they won the 2003/04 Premier League title without any defeat.

New Palace manager Vieira watched on the sidelines as his team didn’t start well. Arsenal were the better team in the opening exchanges and they were rewarded with an early goal. Club skipper Pierre-EmerickAubameyanggave Arsenal the lead inside eight minutes after the Gabonese striker reacted well to score from close range via the rebound from Vicente Guaita in the Palace goal. Spanish goalkeeper Guaitahad parried the shot from Nicholas Pepe into the path of Aubameyang for the first goal of the game. The goal gave Arsenal a slim advantage at the break though Palace could have been sent off on the stroke of half-time after midfielder James McArthur kicked Gunners forward Bukayo Saka wildly.

There were three goals in the second half with Christian Benteke and Odsonne Edouard finding the back of the net to turn the game on its head in favour of Palace. The Eagles were on course for a 2-1 away win until Arsenal substitute Alexandre Lacazette scored in stoppage time to preserve the unbeaten run for his team.