According to the old Spurs boss Tim Sherwood. This summer Arsenal will face a fight with West Ham to secure place in European. According to the sources, Irons have shown their intent to challenge the position by spending nearly £100m this summer all on new players. The West Ham has broken their transfer record this summer all to capture Felipe Anderson the attacking midfielder from Lazio spending the amount £36m. 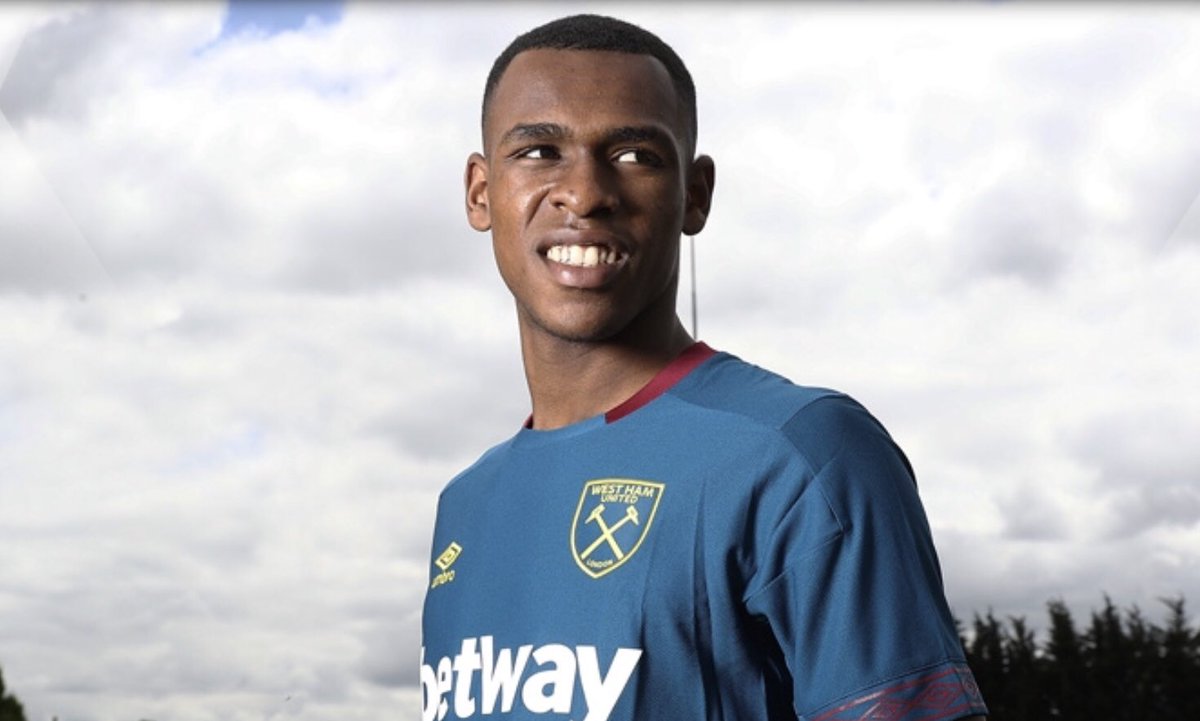 This fee has surpassed the last fee that this club paid. The last highest was £22m. The club spent this to sign Issa Diop in the same transfer window. Meanwhile, according to the sources, two ex-Arsenal players have also gone across London to join the revolution of Manuel Pellegrini at the Olympic Stadium. Jack Wilshere, the gunners academy graduate arrived all for no fee and he was followed by Lucas Perez, who was signed in the amount of £4m yesterday.
Two years back Arsenal paid about £17m to bring the Spanish striker but the old manager, Arsene Wenger offered him only few opportunities to show his game and leave his mark. According to Sherwood, the additions Andriy Yarmolenko, Ukrainian winger will see West Ham to fight with Arsenal for the European qualification. He said in an interview, “According to me West Ham have had a spectacular window this season. It obviously won’t be a downgrading battle for West Ham, but it will be mid-table upwards.”

He said “I could see them pushing Arsenal and I can also see Wrighty staring at me. “I believe that is on paper, and I well aware that matches are not won on paper; Arsenal might have a better firepower. But, as far as the players are concerned, then I think as of now, West Ham have got better players.”