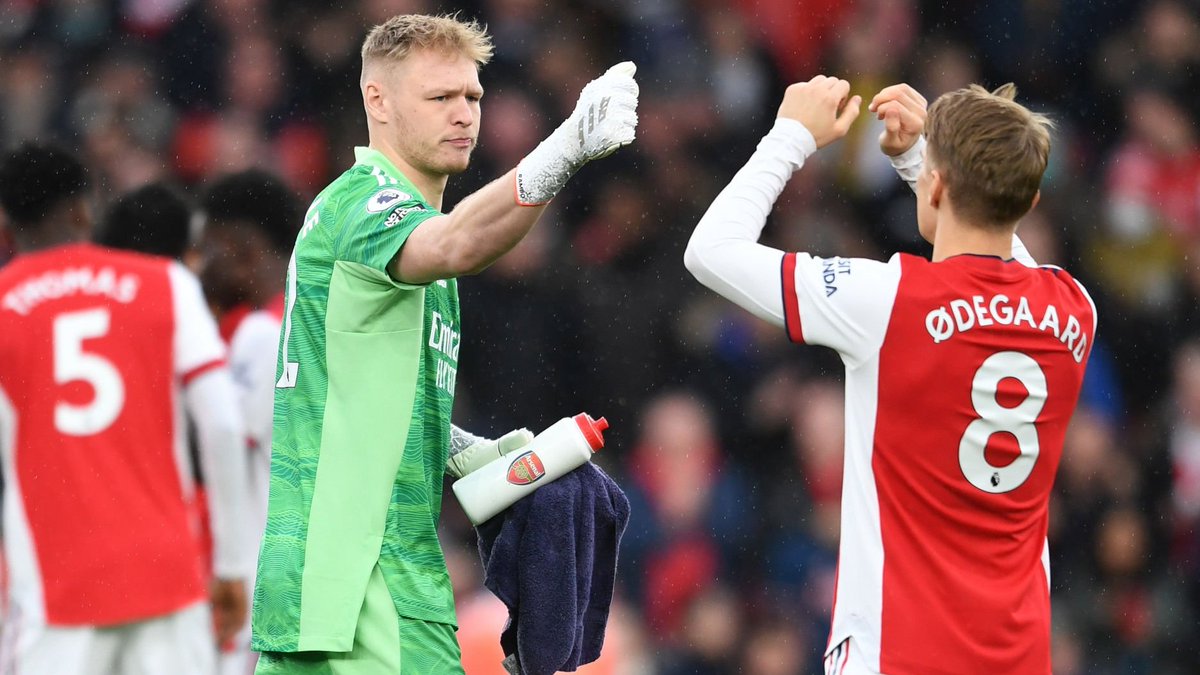 In their first home game in the Premier League this season, Arsenal scored four times against Leicester City to secure the three points at stake. New signing Gabriel Jesus played his best game in an Arsenal shirt till date to lead the North Londoners to a first home win of the new league season in the first home game. The Brazilian international scored two goals and provided the assist for the other two goals scored by Swiss midfielder Granit Xhaka and compatriot Gabriel Martinelli. William Saliba (own goal) and James Maddison scored the goals for away team Leicester City.

Arsenal had won all three league games before they entertained Fulham at home in a London Derby. They were tested by the Cottagers especially at the start of the second half on the way to a 2-1 win. Arsenal should have scored in the first half of the Fulhamgame which they dominated as the two London teams went into the half-time interval with no goals. Brazilian star Gabriel Magalhaes then made a mistake at the back to give Fulham the lead at the expense of his Arsenal side. In-form Serbian striker AleksandarMitrovic robbed him of the ball before finding the back of the net. Arsenal had to show character to win the game thanks to the goals from skipper Martin Odegaard and Gabriel Magalhaes. Gabriel was able to score the winning goal late in the game to atone for his error and help his team to a comeback victory in the derby.

For their third and last home game, Arsenal recorded the same 2-1 score against Fulham at the expense of Aston Villa. Gabriel Jesus and Gabriel Martinelli scored for the Gunners, while Brazilian substitute Douglas Luiz scored for Villa. All the goalscorers were Brazilians.